Who doesn’t know Rishi Kapoor in India? We all have grown up watching his movies and amazing dialogue scenes from various films like Hena, Chandni, Bobby, and others. These Movies have their own flavor and often remind us of our childhood memories related to these movies. As these give memorable lessons by Rishi Kapoor to deal with life.

But today, on 30 April 2020, in the morning around 8:15 am, he left us with some memories of his spectacular Bollywood movies to remember him. He was a person who never used to bother about what others will think of him or how people would judge him over his truthful nature.

We all have been locked at our homes because of the ongoing corona pandemic and his sudden demise has left all of us in deep sorrows and regret that we will never see him again on the silver screen. A day before, the world was shocked as we have lost a tremendous actor IRFAN KHAN at the age of 57 because of the neuroendocrine tumor and now him. The whole internet today is filled with deep messages and their reaction to these incidents.

Here, I am drowning in his thoughts and trying to remember all the valuable lessons by Rishi Kapoor Ji that he taught everyone both with his reel and real-life about the ease to live life to the fullest. And for this, I am sharing my thoughts with the readers here.

1. Be true towards yourself

Rishi Kapoor was always a person who used to notice himself a lot. He was having a dream of becoming a famous actor since childhood and used to practice for it in front of the mirror.

He knew that his goal and ambition from the very beginning of his career. He was very dedicated to his goal and used to learn from his mistakes as well.

And this love for acting was often noticed by his uncle (chacha) Shashi Kapoor. And he always believed that he will become a very good actor.

Once, Raj Kapoor just discussed with his wife Krishna Ji that he would be perfect for the role of a small joker in his film “Mera Naam Joker”.

Rishi was actually listening to their talks hiding behind a wall and he ran towards his room to grab a pen and a paper and started practicing his signature. Because he knew that after this movie he would be very famous. So, undoubtedly the first of all lessons by RISHI KAPOOR is to be true to oneself

Rishi Kapoor’s first film “Mera Naam Joker” was not that much liked by the people as it was expected which broked Raj Kapoor’s heart. He was very depressed and tried one more time to make another blockbuster movie.

So, he decided to make a part of his previous movie and give the lead role to his Chintu (Rishi) to take the leading role. And he made a movie we all are familiar with- Bobby.

This movie created history in Indian Cinema and get printed on people’s minds forever.

This lesson by Rishi Kapoor teaches me to be patient and prooves that there is always another step to take. Life teaches you with failures and these failures teach you deep lessons.

Few people know this fact and it is also a very interesting fact that Rishi Ji’s mimicry is not so easy. He is such an original actor that no one can try to copy him.

This is really amazing because I feel today in this world, everyone is trying to copy someone and trying to make his name. But Rishi Kapoor is an Example of being a legend and being original.

And also, this surprises me so much because I have seen so many actors being mimicked and copied in Bollywood industry like Amitabh Bacchan, Rajesh Khanna Ji, Dharmendra Ji, but I have never seen someone copying this legend.

Rishi Kapoor used to enjoy his life to the fullest. He never ever cared about the rumors which people used to create against him. This is one of the main lessons by Rishi Kapoor that every person should attain in his life in today’s era.

He was a kind of fun-loving and flirting guy. Moreover, he was also named as a ladies man for his flirty behavior.

Because of his naughty behaviors, his wife Neetu Singh didn’t use to like him much. But then after their bond went stronger and they married each other.

Rishi’s Debut film Bobby was a hit, and for this movie, he was awarded Filmfare Award for this film. But after this award, he didn’t get any Filmfare award for 25 years.

But he never stopped working hard, and never felt discouraged for this. And After completing 25 years of Bollywood journey, he again was awarded another Filmfare award.

His hard work and dedication were consistent for 25 years and he used to put a soul in the movies in which he worked.

Apart from his tremendous acting skills, these kind lessons by Rishi Kapoor would always make us remember him throughout life. You will never leave our hearts, Rishi Ji. We are So lucky that we have got to watch you through our childhood and you are an unerasable part of our lives.

Your name will be taken in the Bollywood Industry with respect and glory. We all love you and may your soul rest in peace.

Let us know if you liked the post. That’s the only way we can improve.
5 Best Lessons by Rishi Kapoor that he Taught Before Leaving us
Was this article helpful?
YesNo 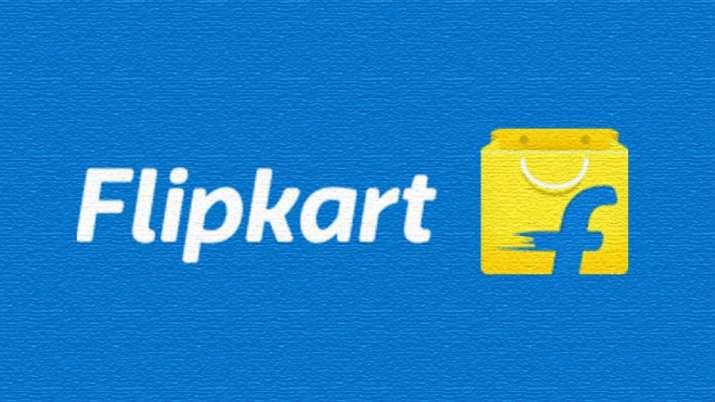 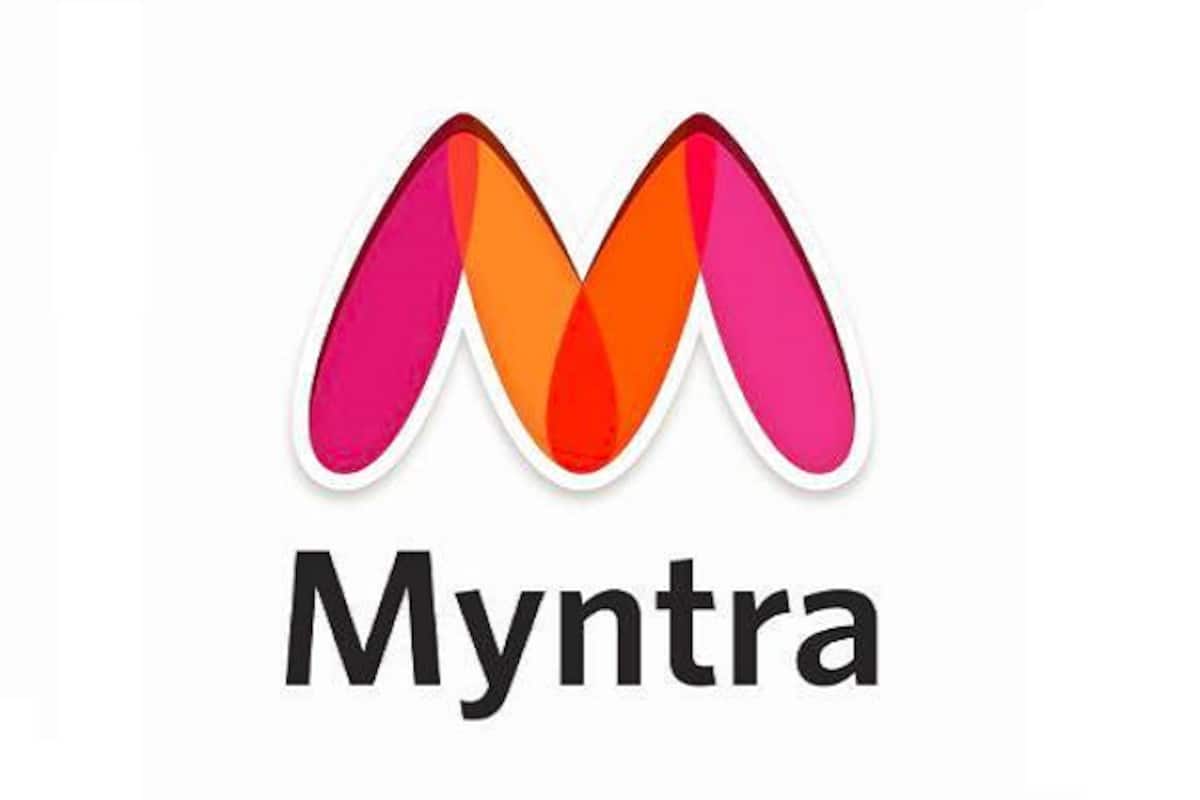